Avoid Antidepressant Withdrawal and Other Side Effects with TMS Therapy

Can You Use Exercise to Treat Depression?01 May 2018

Avoid Antidepressant Withdrawal and Other Side Effects with TMS Therapy Finding the right treatment for clinical depression, also known as major depression, can be challenging. Often times, a single treatment method is not effective on its own, which is why medical professionals must work with each patient to devise the right combination of therapies for them. You might also discover that certain treatments cause unbearable side effects. Despite the frequency with which antidepressants are prescribed, antidepressant withdrawal can be a devastating, long-term process. Fortunately, transcranial magnetic stimulation (TMS) offers patients a viable alternative to antidepressant drugs.

Depression Medication Can Cause Severe Side Effects, Including Antidepressant Withdrawal

According to a recent article from The New York Times, long-term antidepressant medication use may have serious side effects that are insufficiently researched. By studying federal data, the researchers found that approximately 15.5 million Americans have been on antidepressants for five years or more, while almost 25 million have for two years or more. Both figures have risen significantly since 2010.

Despite this lack of research, there are many known side effects of taking antidepressants both in the short term and long term. There are a number of serious side effects that can occur from using Zoloft (sertraline), Prozac (fluoxetine), Paxil (paroxetine), Celexa (citalopram), Luvox (fluvoxamine), and other SSRIs (selective serotonin reuptake inhibitors). An article from Harvard Health Publishing, for example, describes a long list of the side effects of antidepressants, including:

In addition, more users who attempt to quit taking depression medications are reporting antidepressant withdrawal symptoms. These symptoms can be so intense that patients are unable to stop taking the drugs and may need years to successfully wean off of them. In a 2017 study on long-term antidepressant use, only 54% of participants were able to successfully stop using these medications, and more than half of participants considered their withdrawal symptoms “severe.” When faced with these common side effects from medications, we expect to see many more patients seeking other types of clinical depression treatments, such as TMS.

TMS Treats Clinical Depression Without the Side Effects of Antidepressants

Transcranial magnetic stimulation, or TMS, is one of the best depression therapies available today and an excellent alternative to antidepressants. TMS can also be used in combination with antidepressant medications for those patients who have had some benefit from medication and who are not suffering significant side effects from medication.  TMS involves sending magnetic pulses to stimulate areas of the brain where low activity can cause depression. The procedure is non-convulsive, non-invasive, painless, and safe.  It is FDA approved and has been used since 1985. Best of all, TMS avoids the side effects associated with antidepressants and can even help those who suffer from treatment-resistant depression.

At Mid City TMS, we offer convenient TMS treatments that can fit easily into our patients’ lives. Our sessions last 20 to 40 minutes, and most patients receive five sessions per week for five to six weeks. In addition, our team knows that successful depression treatment often depends on coordinating multiple therapies, which is why we regularly coordinate care with each patient’s psychiatrist, therapist, and/or primary care provider.

If you are interested in learning more about TMS or antidepressant withdrawal, please contact Mid City TMS today, conveniently located in Midtown Manhattan. Understanding the Connection Between Sleep, Anxiety, and Depression What is TMS Maintenance and How Can It Cure Depression? How Does TMS Work?

Can You Use Exercise to Treat Depression? 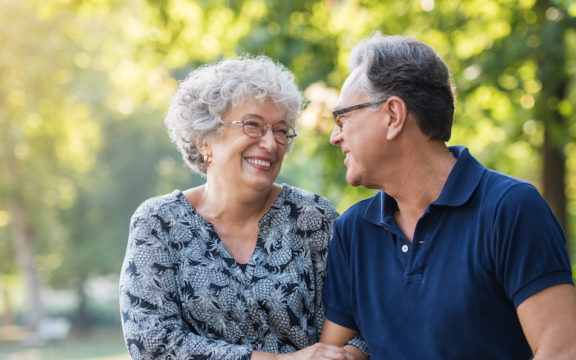 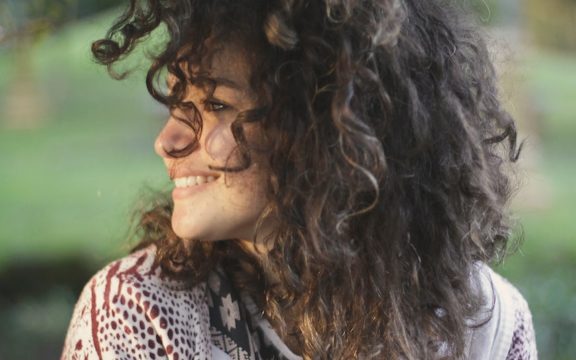 New York Depression Treatment: How to Avoid Antidepressant Side Effects