The Difference Between Ketamine and Esketamine (Spravato) for Depression Treatment

Testosterone May Help Men With Depression20 March 2021Next

The Association Between Depression and Cardiovascular Disease03 April 2021

The Difference Between Ketamine and Esketamine (Spravato) for Depression Treatment 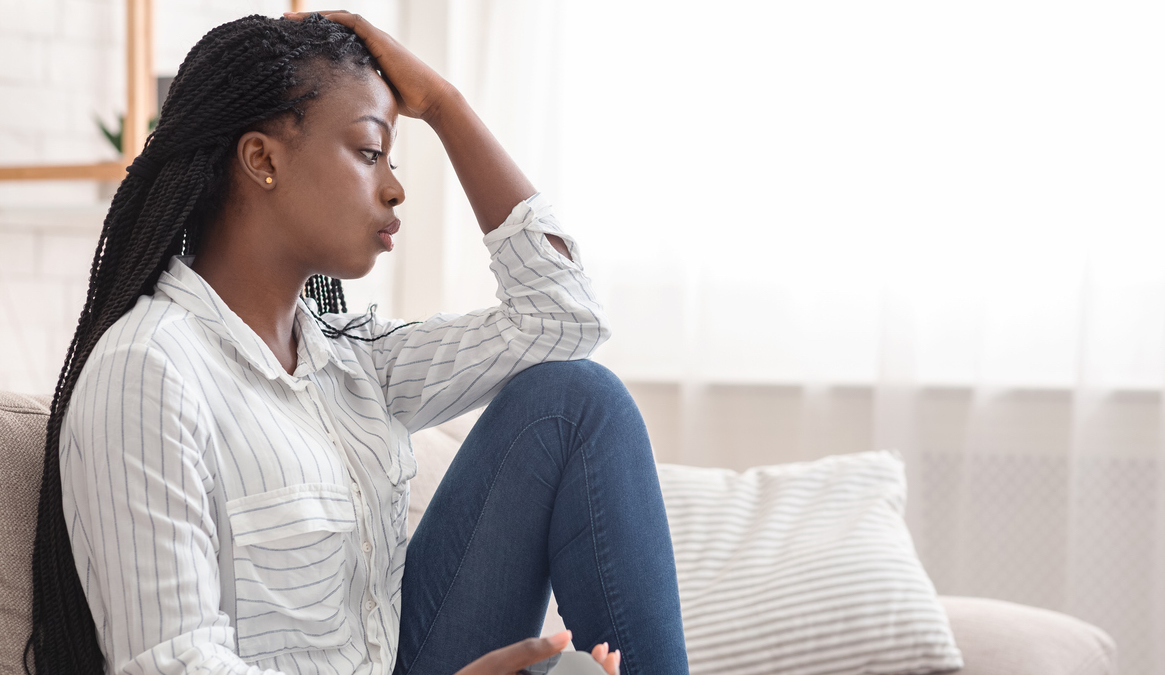 In addition to TMS, the team at Mid City TMS is excited to be able to offer for over two years Spravato (esketamine) for treatment resistant depression. We have been very impressed with how effective and safe it has been. Spravato is the brand name of a nasal spray that uses the drug esketamine (Spravato). This post discusses the difference between ketamine and esketamine for depression treatment.

Recently, there have been new developments surrounding the use of esketamine (Spravato) and ketamine to treat people with major depressive disorder (MDD), treatment resistant depression (TRD), and depression with suicidal ideation (MDSI).

How Do Ketamine and Esketamine Work?

Ketamine and esketamine work for depression through a different mechanism than other antidepressant drugs. Conventional antidepressants increase levels of naturally occurring chemicals such as serotonin, norepinephrine and dopamine. These chemicals are messengers that relay communication between brain cells. The theory is that having greater quantities of these neurotransmitters allows for better communication between brain cells, which positively affects mood. Ketamine and Esketamine block NMDA receptors in the brain and thereby  increase levels of glutamate, the most abundant chemical messenger in the brain. Blocking NMDA receptors also activates AMPA receptors to release other molecules that help brain cells communicate with each other along new pathways. Known as synaptogenesis, this process likely affects mood, thought patterns, and cognition.

What Is the Difference Between Ketamine and Esketamine?

You may be familiar with ketamine as an anesthetic that was commonly used on battlefields or as a veterinary drug. A much lower dose of ketamine is given for depression compared with the dose necessary for anesthesia. This type of Ketamine is racemic ketamine, It is a mixture of “R” and “S” ketamine. It was previously approved by the Food and Drug Administration to be used as an anesthetic but has not been approved as a treatment for depression. In addition, the American Psychiatric Association found that there is not enough information around the use of ketamine to treat MDD and TRD. There is not sufficient information due to the fact that ketamine is old and pharmaceutical companies have chosen not to dedicate millions of dollars to clinical trials for ketamine to be used as a depression treatment.

Ketamine is usually administered intravenously because when given orally, it metabolizes too fast and the effects are reduced. While the intravenous method is often effective and provides rapid results, patients have to receive treatment as much as 3 times a week and repeatedly have IV lines inserted, which is costly and can be inconvenient to patients.

Esketamine (brand name Spravato) is a different version of ketamine that can be administered intranasally and also produces rapid, effective results. Esketamine is the S form of Ketamine. It is a new development, making pharmaceutical companies more likely to endorse clinical trials supporting the use of it. In 2019, the FDA approved the use of esketamine (Spravato) in adults for the treatment of TRD and MDSI when used in conjunction with an oral antidepressant.

The safety and efficacy of esketamine (Spravato) is supported by at least 3 short-term and 2 long term studies. A 2020 study by Papakostas studied the use of esketamine in 774 people who were involved in 5 trials and showed that patients with MDD or MDSI who received the intranasal esketamine treatments had a better outcome than those who received placebo.

There are currently no ongoing trials comparing the use of ketamine and esketamine against each other.

How the Difference Between Ketamine and Esketamine Administration Affects You

Esketamine (Spravato) is more potent than ketamine, which allows doctors to give lower doses and potentially see fewer side effects. Both ketamine and esketamine have to be administered by a doctor. These drugs are DEA Schedule III controlled substances and can become highly addictive.

Ketamine must be administered intravenously up to 3 times a week. This can be inconvenient and painful as patients have to continue to return to the doctor’s office and receive a new IV injection each time.

The side effects for both esketamine and ketamine can include:

The side effects tend to peak at 40 minutes and wear off within two hours of treatment. You can expect the most intense side effects during the first two treatment sessions. Read more about Spravato as a treatment option for TRD, here.

Ketamine treatments are not covered by insurance companies because it’s experimental and not FDA approved. Therefore, you have to pay out of pocket for it.

Esketamine (Spravato) is almost always covered by insurance, including Medicare, because it is FDA approved and well-studied to be effective and safe.  To be considered eligible for insurance coverage for Esketamine (Spravato), a person has to have tried at least two other antidepressants without benefit.

Esketamine (Spravato) and ketamine are both viable treatments for depression. When effective, people usually respond within one to three sessions. If a person has no response after three sessions, further sessions are unlikely to help. Instead, it’s probably best to try other treatments for depression. One additional treatment option can be TMS (transcranial magnetic stimulation).

TMS is an FDA-approved, noninvasive, highly effective treatment option for people with MDD. There have been numerous studies performed on the effectiveness and the safety of TMS and the outcomes have been favorable. At Mid City TMS we have highly trained professionals who work with the latest technology and well-researched treatment options to help you feel better by individualizing the best treatment strategies for you. Almost all insurances cover TMS treatment. Contact us today to learn how you can start your TMS treatment.