L-methylfolate, Depression, and What You Need to Know

How COVID Affects TMS07 August 2020Next

L-methylfolate, Depression, and What You Need to Know 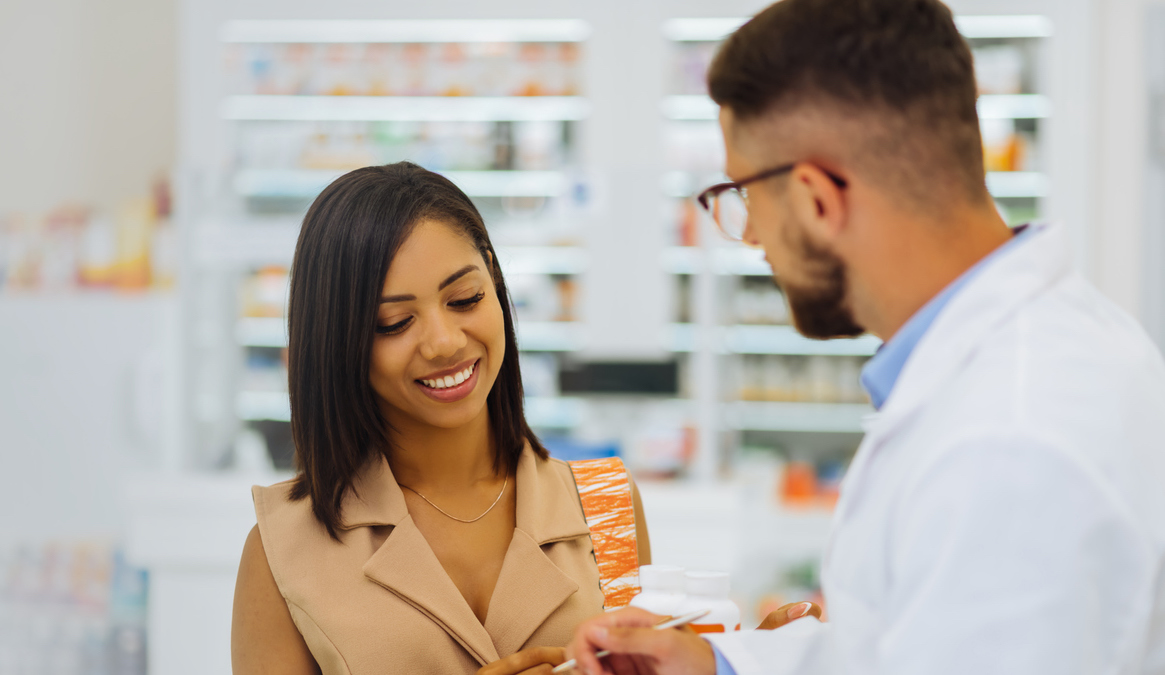 Folate, a B vitamin, is one of the 13 essential vitamins that the human body needs in order to properly function and grow. L-methylfolate is the bioactive form of this vitamin. L-methylfolate is the only folate form that is capable of passing the blood-brain barrier, a border created by endothelial cells that allows nutrients into the brain. Once it crosses this barrier, l-methylfolate participates in the production of the neurotransmitters serotonin, dopamine, and norepinephrine.

Research on L-methylfolate and Depression Treatment

It is important to understand the benefits and potential risks of L-methylfolate in the treatment of MDD.

Ongoing psychiatric research shows that L-methylfolate has an overall positive impact on the body’s response to SSRIs and SNRIs in treatment-resistant depression. A 2012 study conducted by researchers at Massachusetts General Hospital involved two parallel comparison design trials meant to record the impact of L-methylfolate on the treatment of patients with SSRI-resistant MDD.

Overall, this study found that a 15 mg per day supplement of L-methylfolate could lead to a more effective and safe treatment strategy for patients with SSRI-resistant MDD.

L-methylfolate for Patients with MTHFR Mutations

Can L-methylfolate Help Me Treat MDD?

L-methylfolate’s effectiveness in treating your MDD will depend on a variety of factors, including whether or not you experience folate deficiency or have MTHFR mutations (which can be tested by pharmacogenetic testing). Ultimately, your mental healthcare provider can provide your best guidance on L-methylfolate, depression treatment, and your best treatment options.